Our lives have been taken over by a pandemic called Covid.  All we ever hear on the news is new infections, death toll, new restrictions implemented by the government, etc, etc.  This just creates mass hysteria, the fear of venturing out, and most importantly living like prisoners.  Smart working,  curfews, social distancing have become the in-language!

But has anyone stopped to think about what effect this could have on the youth. In trying to curb the increase of new infections, stringent measures were implemented by the government, the country was in a total lockdown!  The youth felt like their wings were cut off, isolated from personal contact with their fellow youth and really,  just abandoned.  Distance learning became the norm, computers became the classrooms, and the school dresscode was a jumper thrown over the pyjamas.

And as the long winter months dragged on, the atmosphere became more depressing. No hugging or kissing, no physical contact at all. No dates to meet at the local bar or in the town square.  No Friday or Saturday nights out to grab a slice of pizza among friends.  No gyms to release these pent up emotions.

That what Covid has not killed physically, has been taken away from the youth psychologically. There has been an increase in teenage depression,  suicides, and vandalism when the teens manage to sneak out. But one main factor no one wants to address at this moment is the rise in teenage alcoholism during this pandemic.  It was a major issue before but now it’s just swept under the carpet, hoping that this problem will  disappear.

How can the youth be helped? What is it that they long for the most? Freedom? To be understood? Or maybe a hug and the reassurance that everything’s going to be okay! 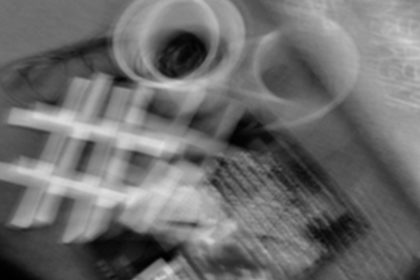 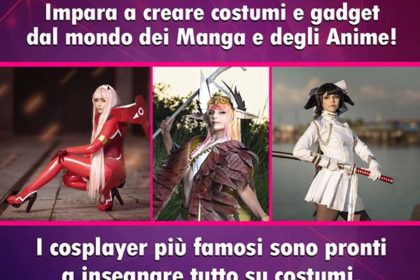 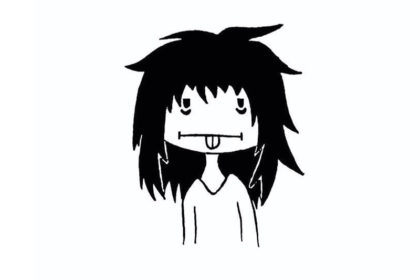 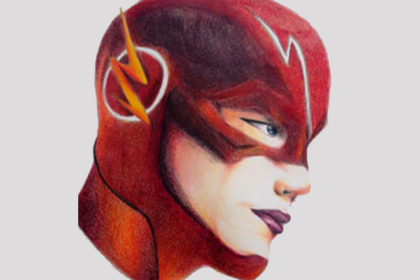 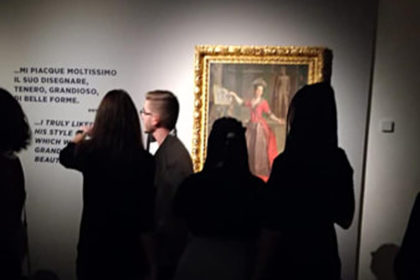 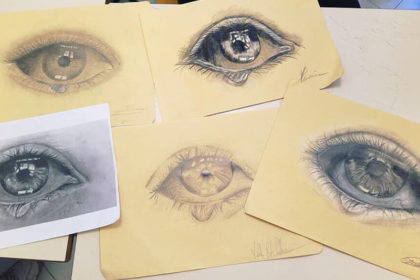 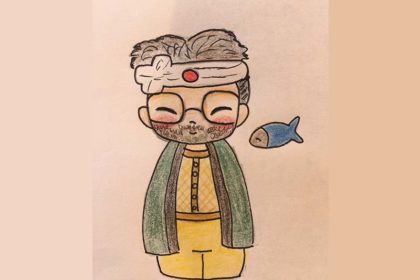